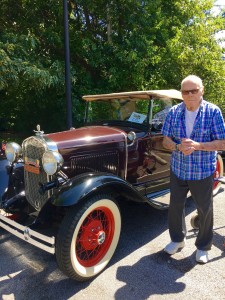 As a Daily Money Manager, I love it when I get to spend some fun time with my clients. I got that chance this weekend when I took Mr. J to the Norcross Classic Car Show for the second year in a row. 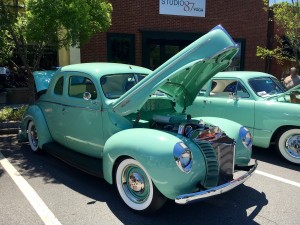 Last year, I remembered that he loved cars; so I picked him up from his Personal Care Home, and we had a blast looking at all the old classic cars.

I am Mr. J’s Power of Attorney or POA as well as his Daily Money Manager. He was married only briefly and never had children of his own; and his only family (a brother and sister-in-law) live way up in the Midwest. So I take care of him here.

He became my client when I was contacted by a local Elder Law attorney. You see, Mr. J lived waaay south of Atlanta, but he was found at a Waffle House 37 miles away! He didn’t know where he was or how to get back. He was then taken to a hospital and eventually to an Assisted Living community.

He was able to contact his brother and sister-in-law who came down, but they couldn’t help him on a regular basis because Mr. J wanted to remain here in the Atlanta area.

So that’s where I came in. 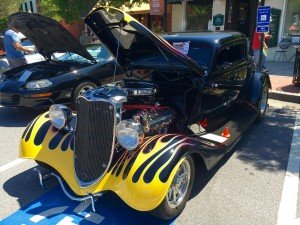 I started working with him almost two years ago by trying to put the puzzle pieces of his life together. Some of the things I’ve done for him include:

Finding him a new place to live…

Selling property for him…

Helping him to apply for Veteran’s benefits…

Taking him to doctors appointments…

Through it all…he’s been such a joy to work with!

On the outside, he’s a wee bit of a curmudgeon; but once you get past the exterior, he has a sweet personality, a hilarious sense of humor, and he can charm the socks off of most medical personnel! 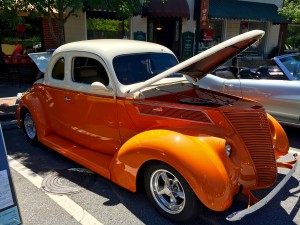 Our time together can be pretty intense sometimes. That’s why it was so nice that the stars aligned for a second year in a row and I was able to take him to one of the four car shows we have here in Norcross.

He had such a good time looking at the cars that came out in 1934–the year he was born–and reminiscing about the types of cars he owned as a young man.

I don’t know how many more shows he’ll be able to attend as his health continues to decline, but I’m glad I could share these moments with him and bring a little bit of joy to whatever time he has left. 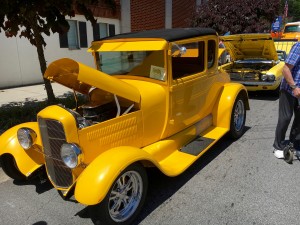